It has been a few years now since my kids have moved out on their own. Life became much quieter. I decided it was time for some changes. Some people call this a Mid Life Crisis. I would have to call it something like a New Life Beginning. 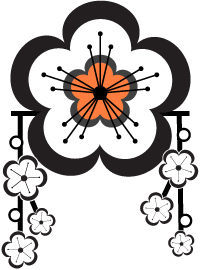